Earlier this year, Gartner released its latest hype cycle for the Internet of Things. IoT itself was on the descent toward the so-called “trough of disillusionment,” bookended to the left by IoT platforms and to the right by autonomous vehicles, which is nearing the bottom of the trough.

“For those of you who are following television: ‘Winter is coming,’” joked Richard Soley, executive director of the Industrial Internet Consortium.

While there is value in such models in helping business professionals gauge the risk of adopting emerging technologies and IoT adoption in particular, as the Polish–American scholar Alfred Korzybski summarized: “The map is not the territory.” Similarly, Soley and the IIC generally prefer to rely on pragmatic experimentation to test concepts related to emerging technologies.

One of IIC’s mechanisms for such experimentation is its test bed program. Another is its collaboration with the IoT Solutions World Congress in Barcelona to help create predominately end-user and vertical-focused programming focused on industrial IoT.

IIC also uses the IoT Solutions World Congress event as a springboard to educate the public about broad technological concepts such as artificial intelligence. Last year, the organization announced it was broadening the focus of its industrial analytics working group, branding it as the Industrial Artificial Intelligence Task Group. At the IoT Solutions World Congress last year, senior leaders from IIC lead a forum on AI and cognitive systems.

In addition to the vertical-industry-based tracks covering themes such as connected transport, manufacturing and healthcare is a track dedicated to artificial intelligence.

When asked about the varied definitions of the term “artificial intelligence,” Soley said: “Everybody defines it in a way that’s more convenient to them.” 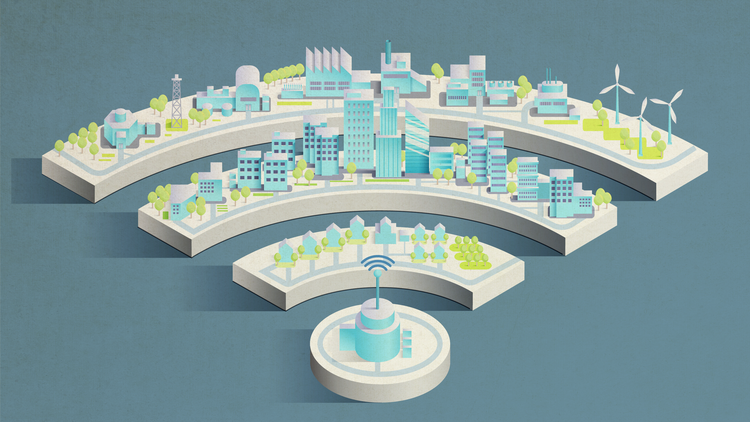