Consumer-grade computers are less expensive and easier to find than industrial computers. But, for many organizations, only industrial-grade edge computers will meet their needs.

How are industrial-grade computers different and what does that mean for organizations who are considering using them?

Building automation, public safety, manufacturing, military intelligence/surveillance/reconnaissance, and many other sectors need computers that can operate effectively under the harshest environmental conditions. Often, this includes high shock or vibration, extreme heat or cold, dust or liquid intrusion, varying humidity, and other elements that would damage internal components, even for computers with touchscreens.

Where can you use industrial computers?

Sometimes these computers are meant for a desk. However, many organizations need these computers in unusual locations where size and form factor are also a challenge, such as inside a wind turbine, on a factory floor, or in a patrol car. These computers—built close to the user, at the edge of the network—have additional challenges due to the form factor, such as locations to connect to power and impediments to consumer-type communication capabilities (such as very long distances to connectivity hubs).

How do you ensure your industrial computer can handle harsh conditions?

International standards define resilience factors for these industrial-grade computers, such as UL508/61010, UL864, ATEx/IECEx, and others. Many vendors, including Comark, test to certify compliance with these standards so clients can be sure their computers will continue to operate under specific conditions. These attributes are not characteristic of consumer computers, which do not undergo the costly and time-consuming certification testing.

To pass these tests, industrial computers are built from the ground up to survive challenging conditions with both external and internal difference from consumer-grade computers. Visual characteristics of ruggedized devices that are sometimes visible on industrial-grade computers include resistant exterior housings.

What physical differences are there between consumer and industrial computer?

Many industrial computers are also often mounted in fixed positions and have a plethora of ports, such as COM, LAN, USB, HDMI, and variable power ports (for flexibility) as well as expansion slots for future expansion. However, the bulk of the differences between these two types of computers are internal.

What are the internal differences of an industrial computer?

Internal differences include industrial motherboards and industrial single board computers (SBCs), which are specifically designed to operate for at least five years. The industrial motherboards Comark uses include embedded long life processors and chipsets from Intel, which are designated to operate for at least seven years from the release date. These long component life cycles are critical, as the life cycle of rugged, industrial-grade computers typically mirror the life cycle of the central processing unit (CPU) used in the system.

This means that there is no technology obsolescence-based reason to change software or worry about mechanical redesign of your system due to a discontinued chassis. This also provides a degree of certainty regarding replacement cycle of industrial computers, which also help organizations understand total cost of ownership (TCO).

Another internal characteristic found in some industrial-grade computers is the absence of a fan for cooling. Systems with fan cooling technology have constant airflow that can pull dust into a system and coat components over time.  This can lead to reduced performance and even failure. Fanless industrial computers reduce dust build-up because they are not pulling airborne particulates into the system.

However, the function of some industrial computers necessitates use of higher performance processors, which requires a fan. For these systems, Comark recommends cleaning the air filter every six months to ensure proper operation. 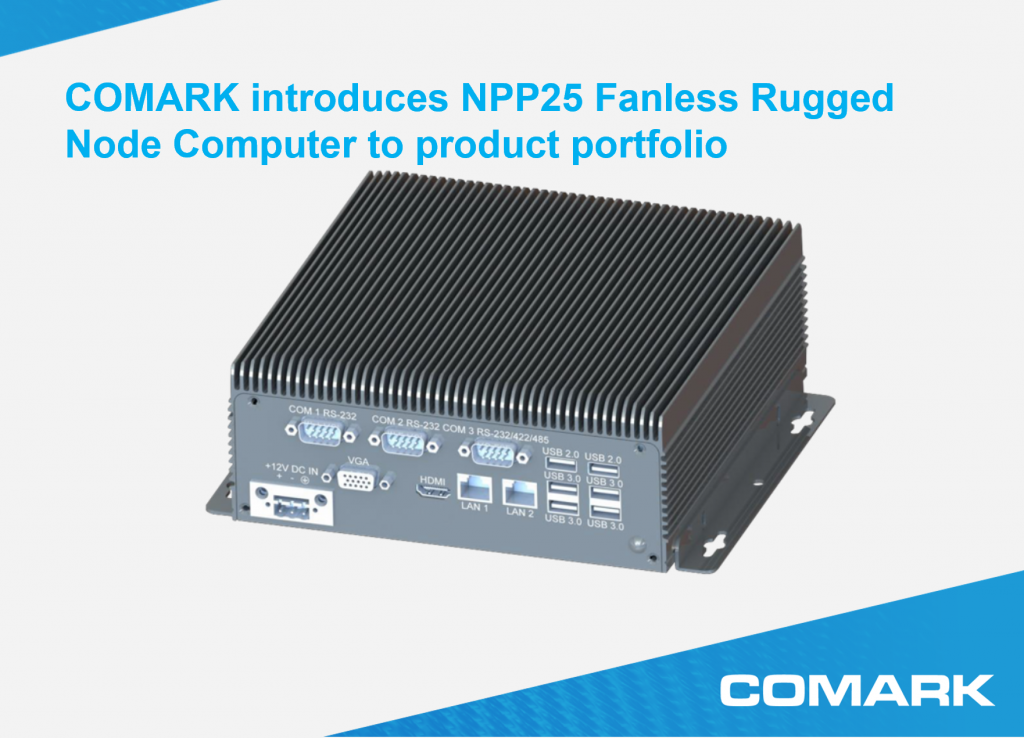 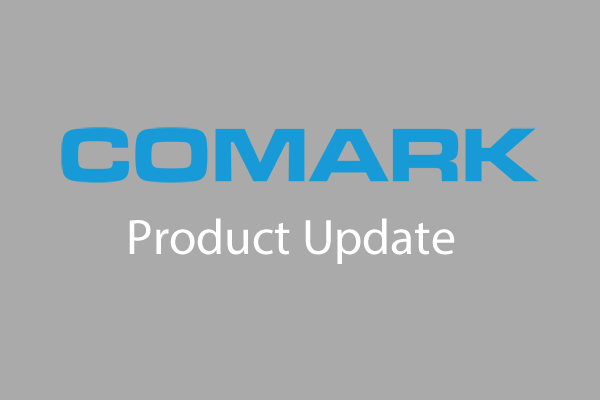 Comark is in the processing of moving from our current Pineview motherboard to our new Baytrail 2.1 motherboard. Why are we making this change? The…

Comark is in the process of moving from our current Baytrail 1.2 motherboard to our new Baytrail 2.1 motherboard. Why are we making this change?…