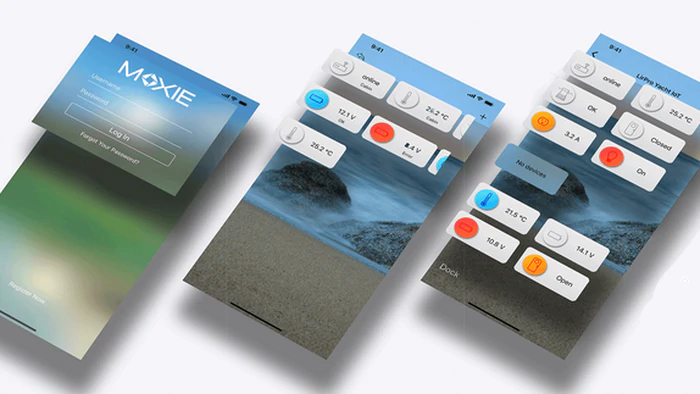 DEFT Dynamics’ Venture Studio has created MOXIE, an IoT platform producing industrial, healthcare and other products for funded startups. MOXIE says it can deliver a ready-to-use IoT system within 30 days of closing a deal.

“The value of your IoT product is the new idea it brings to life. But 90 percent of product development cost is building a framework to support this idea," MOXIE founder and CETO Austin Gurley said.

The Internet of Things is the phrase given for devices using Internet connectivity between themselves, allowing the devices to send and receive data that improves performance. One area MOXIE aims at is “proof-of-concept” - showing that a design concept is feasible. The company’s creators believe that, because it is based in Birmingham, it can deliver results leading to large-scale production contracts.

MOXIE founder and CEO Ross Wesson says that IoT is projected to grow by a factor of 20 by 2025. MOXIE’s five closest competitors are all based in either San Francisco or New York, and that their average IoT project cost is six times the cost that MOXIE quotes. On average, it takes those companies five times as long to deliver a “proof of concept” IoT system, he said, giving a Birmingham-based company a competitive advantage. 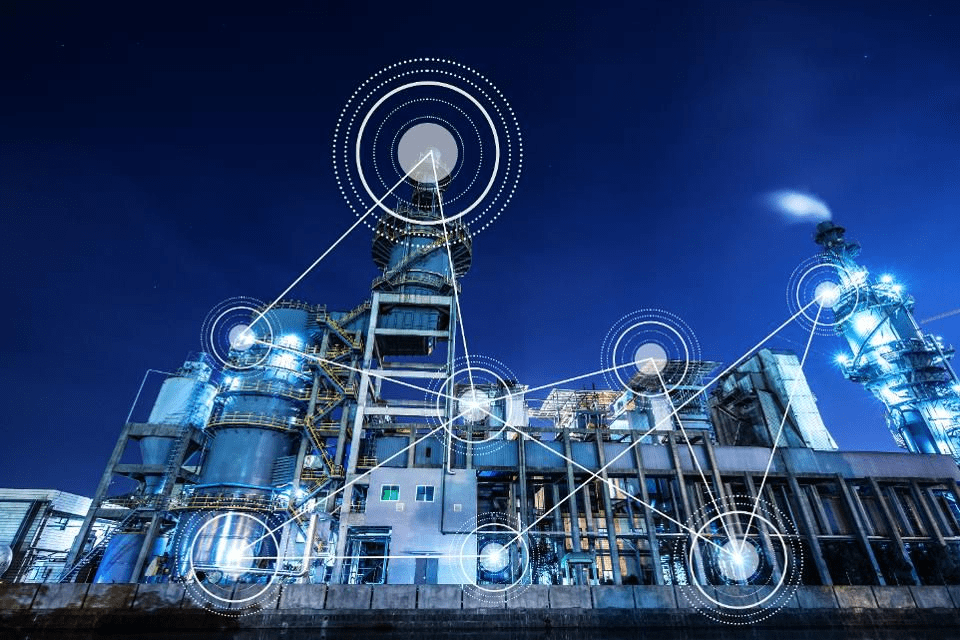